Starting September 13, Universal Beijing Resort will debut a series of limited-time and limited-quantity One-Year Anniversary ticket products and staycation packages. Along with many other exclusive surprises, guests will experience a celebration to remember in the Blockbuster World 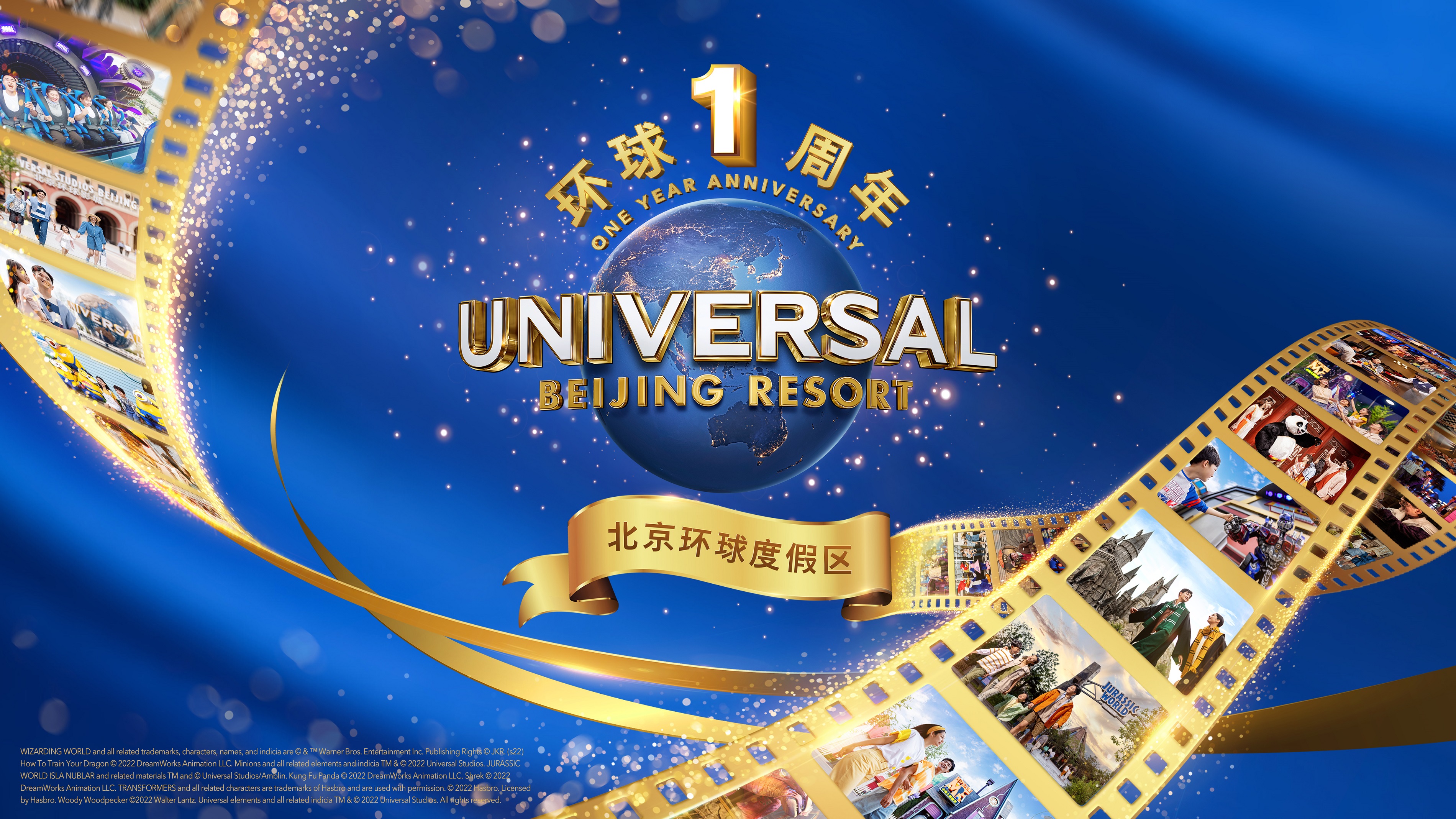 On September 20, Universal Studios Beijing theme park will hold a one-time ceremony to celebrate the One-Year Anniversary together with the guests. From September 5, guests can step into Hollywood and stroll along the the glittering Hollywood Walk of Fame adorned with anniversary flags to get everyone in the party mood. Around the park, LED screens will be showing highlights from across the anniversary celebration, immersing everyone in the festive mood.

Some specially designed anniversary products have also been created to mark the occasion, including the Anniversary themed cupcake and the Universal Studios Beijing Passport to Exploration that can be used to collect limited-edition Anniversary Exploration Stamps, giving guests a once-in-a-lifetime memento to take home. The Passport will also unlock hidden surprises for guests on their blockbuster journey. After collecting all 10 stamps from the stamp machines across the park, guests will have the opportunity to win an Anniversary Limitation Stamp from the Darkroom in Hollywood. Anniversary Limitation Stamp is applicable only to the Universal Studios Beijing  Passport to Exploration purchased from Sep 15, 2022, onwards only and is limited to 10,000 units while stock last on a first come first serve basis.

On top of all these surprises, Universal Beijing Studios’ seven themed lands will continue to provide guests with blockbuster experiences by bringing to life the stories and characters of their favorite movies with themed rides and attractions, entertainment and shows, retail stores, and exclusive dining experiences. As it celebrates its milestone One-Year Anniversary, Universal Beijing Resort looks forward to creating even more unforgettable memories for guests in the Blockbuster World for years to come.