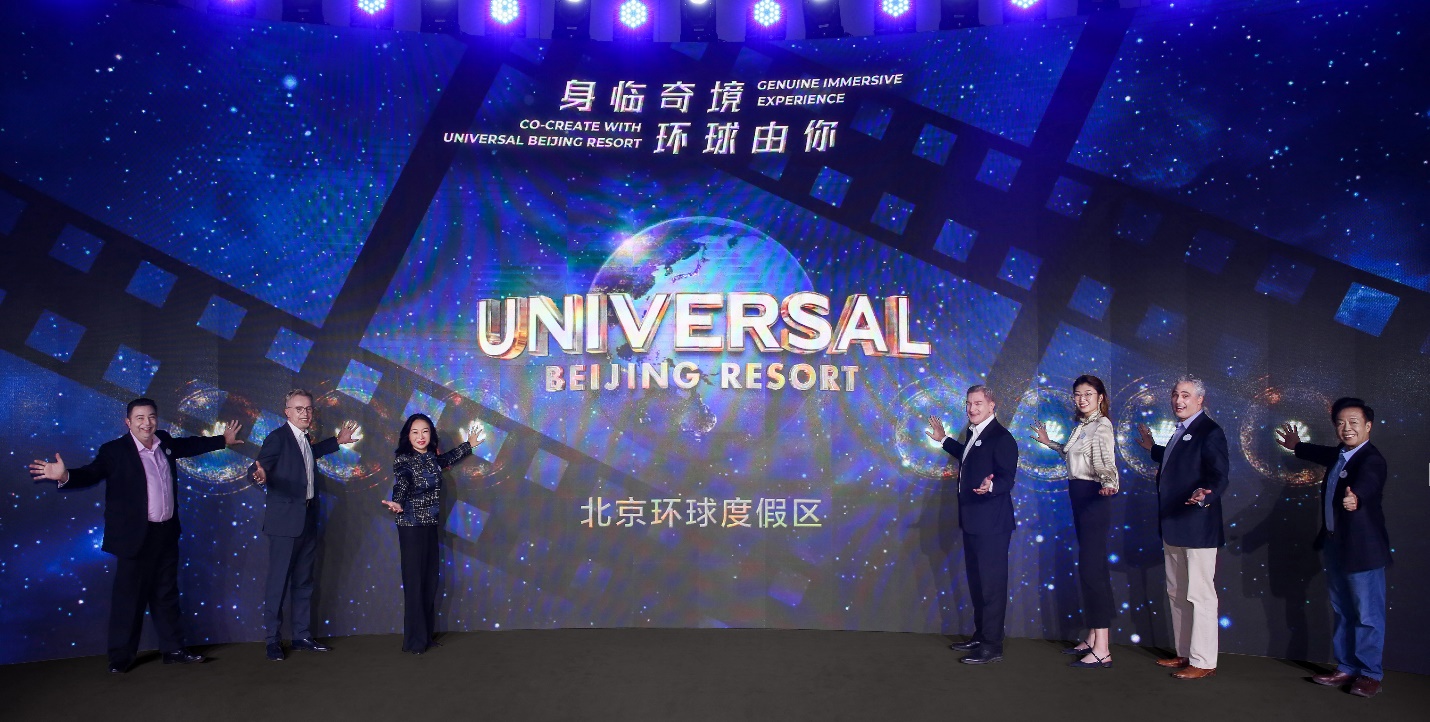 The Universal Beijing Resort experience is unique to China – representing a collection of Universal’s most popular attractions from around the world as well as specially themed experiences reflecting China’s rich cultural heritage. An enchanting waterway connects all key locations. Guests enter the dazzling CityWalk entertainment complex and approach the magnificent Universal Grand Hotel, which serves as gateway to the entire park. Once inside, seven immersive and expansive, themed lands unfold around a central lagoon.

The seven spectacular themed lands include Kung Fu Panda Land of Awesomeness, Transformers Metrobase, Minion Land, The Wizarding World of Harry Potter, Jurassic World Isla Nublar, Hollywood and Waterworld. These magnificent lands are at the heart of the guest experience, bringing some of popular films' and pop culture’s most compelling stories and character to life.

Each land is a collection of immersive experiences, including themed rides and attractions, shows, entertainment, shops and restaurants with incredible food and beverages. They are expansive and stretch beyond the limits of imagination. Within them are dozens of blockbuster attractions and entertainment experiences, dozens of themed restaurants and food and beverage venues as well as many specialty merchandise and retail locations.

“We and our local partners, including Beijing Tourism Group, are creating one of the most magnificent theme park destinations ever built – right here in Beijing,” said Mr. Tom Mehrmann, President and General Manager of Universal Beijing Resort. “It is the fruit of co-creation, merging Universal’s decades of global theme park experience with our partner’s deep insights on China. Over 100,000 constructors, more than 500 designers and artists, and more than 500 suppliers and partners from around the world jointly made the project possible, and we can’t wait to unveil this dream destination to the world next year.”

Walking into the themed lands, guests will find themselves in unforgettable movie scenes, experience replicas of the movie world, enjoy wonderful adventures with customized storylines, and completely immerse themselves in multi-sensory stimulation and story-driven experiences.

Today, Universal released the exclusive details on some of the products being developed, including a few iconic landmarks and the most anticipated rides in these theme lands of Universal Studios Beijing, through inspiring conceptual images and videos. Some highlights are-

Encountering the Unique Entertainment Beyond Expectation

Featuring world-renowned directors, Zhang Yimou and Steven Spielberg, Lights, Camera, Action! merges both Western and Eastern popular culture, leading guests into the behind-the-scenes glitz and glamour of film special effects. In addition, Universal Studios Beijing will offer Waterworld Stunt Show in the first land dedicated to Waterworld. Guests will join in an immersive adventure and experience a thrilling water battle that gives them an up-close look at the stunt show of water motorboats, high- dives, gunfire, explosions, as well as a plane crash with great sensory stimulation.

A Place Born from Craftsmanship and Co-creation

Behind the blockbuster-sized entertainment of Universal Beijing Resort is the dedicated craftmanship of more than 500 artists from China and the world.

Artists have worked to create and perfect every single detail of the guest experience. They have carefully combined Western and Eastern culture inspirations to create a world full of surprise and amazement. For example, just for one attraction, Peach Tree of Heavenly Wisdom, located in the center of Kungfu Panda Land of Awesomeness, changes seasons continually through winter, spring, summer and fall. To achieve this, artists created 58,000 hand-made blossoms which were then paired with 360-degree projection and other artistic technologies to achieve the magical transformation effect. Another example is from Transformer Metrobase, which features an expanded and completely fictional story with China as the background. In the creation of the storyline and the experience, international designers carefully studied Chinese culture, such as Flying Fairy, Armillary Sphere and water ink painting, skillfully integrating the inspiration and working closely together with their local counterparts during the design process.

John Gentile, Senior Director & Executive Producer of Universal Parks and Resorts, said: “This is a story of designers of different cultures and thinking working together to collaborate, impact and co-create. Based on the co-creation and our persistence in detail, we have brought something spectacular to life and put our guests in the story. I’m sure you will share in the amazement as you experience the park that has benefitted from the creative input of so many people and so much remarkable effort. We are very proud to be part of this great journey.” 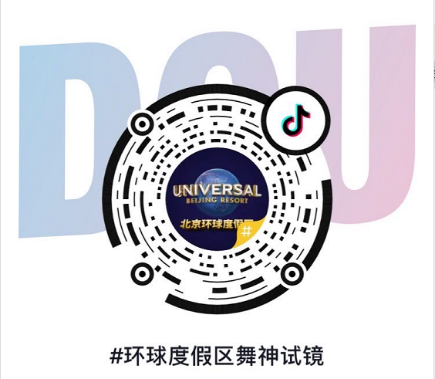